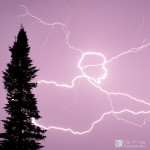 Last month I trekked up to a remote location in the Maine North Woods for a little getaway.  It was just me and Mother Nature.  I spent four nights away from cell phones and computers, “to do” lists, and traffic jams.  I passed the time kayaking, observing wildlife, and reading.  I watched the days pass by in slow motion and allowed my mind to achieve an inner calm.

Last night, sleeping in my bed back in Vermont, I was woken up by a passing lightning storm. As the rain pounded down and the thunder rumbled, I was reminded of my last night in the North Woods where I witnessed a spectacular storm blow in where my little cabin sat.  Inspired by last night’s storm,  I decided to share my images from that last evening in the North Woods.

The wind began to blow just after sunset.  I had already eaten supper and crawled into my sleeping bag when a flash to the North caught my attention.  As I lay there, gazing out the window I decided that if I saw another flash, I would haul myself out of bed and lug my camera to the front porch in an attempt to capture some lightning strikes.  I have never successfully captured a lightning strike, so when I saw another bolt off in the distance, I made the decision to go.

Below you will find the images of mine that best captured the storm, and at the end is a link to a youtube video of a timelapse of the storm as it closed in on my location.  Enjoy. 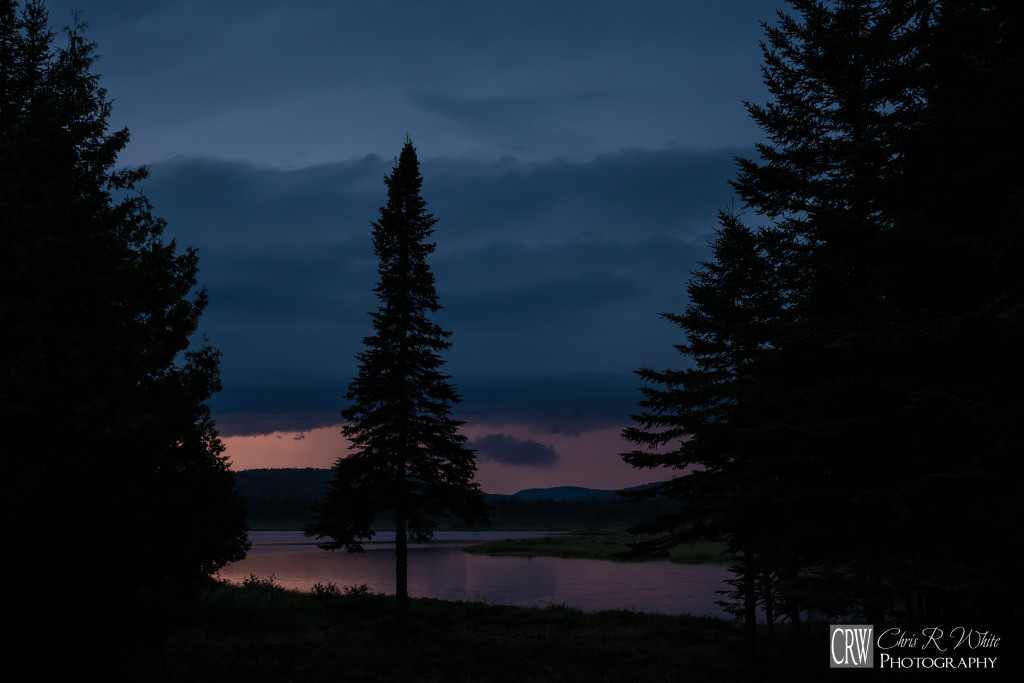 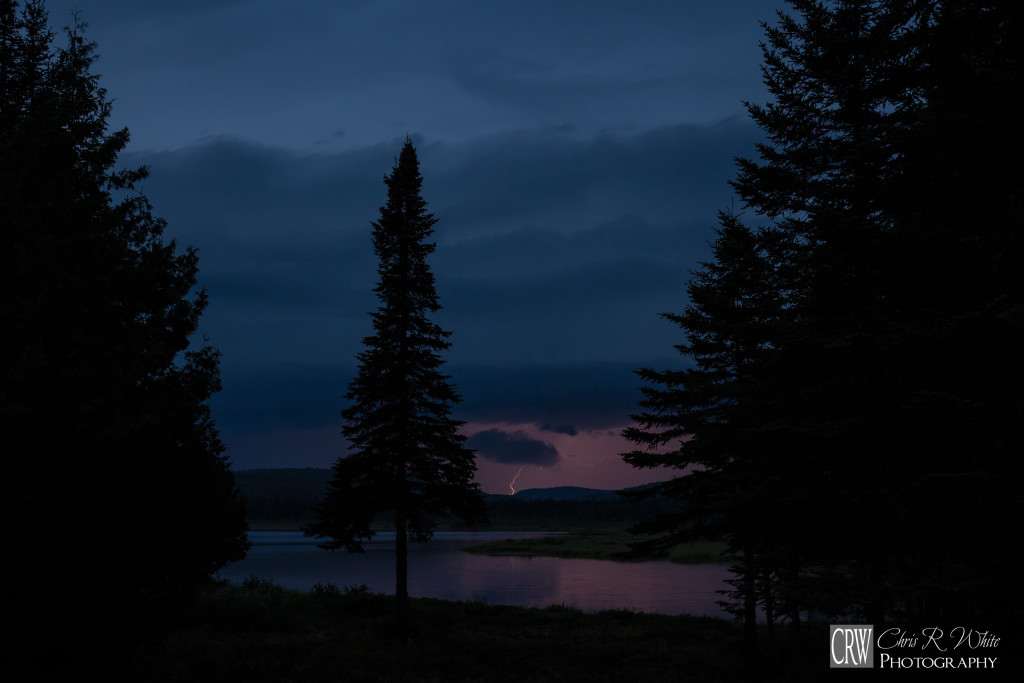 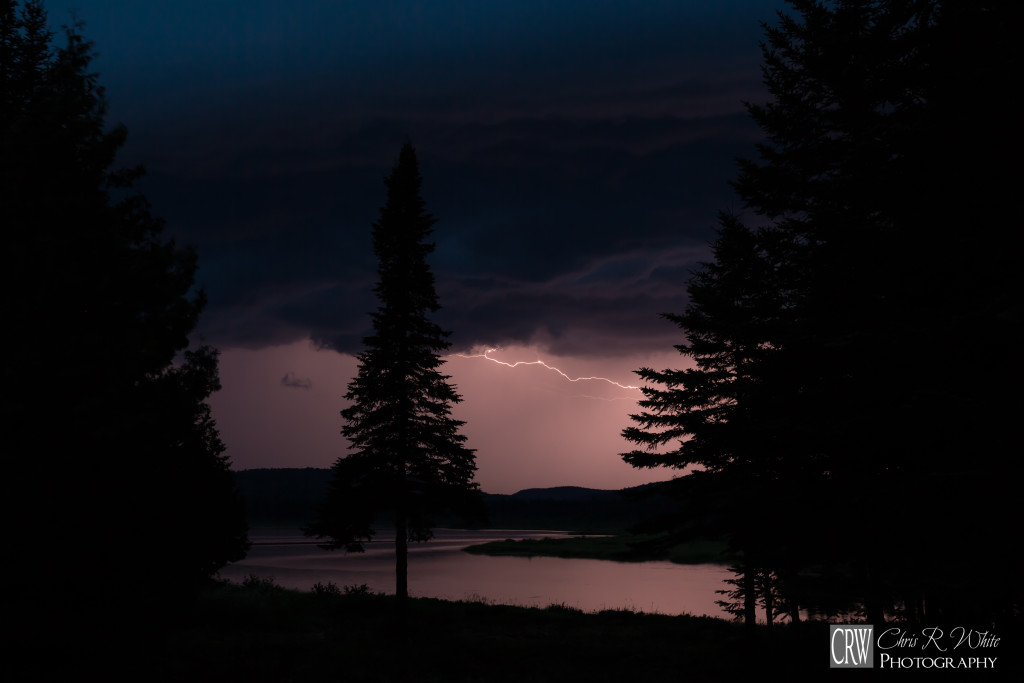 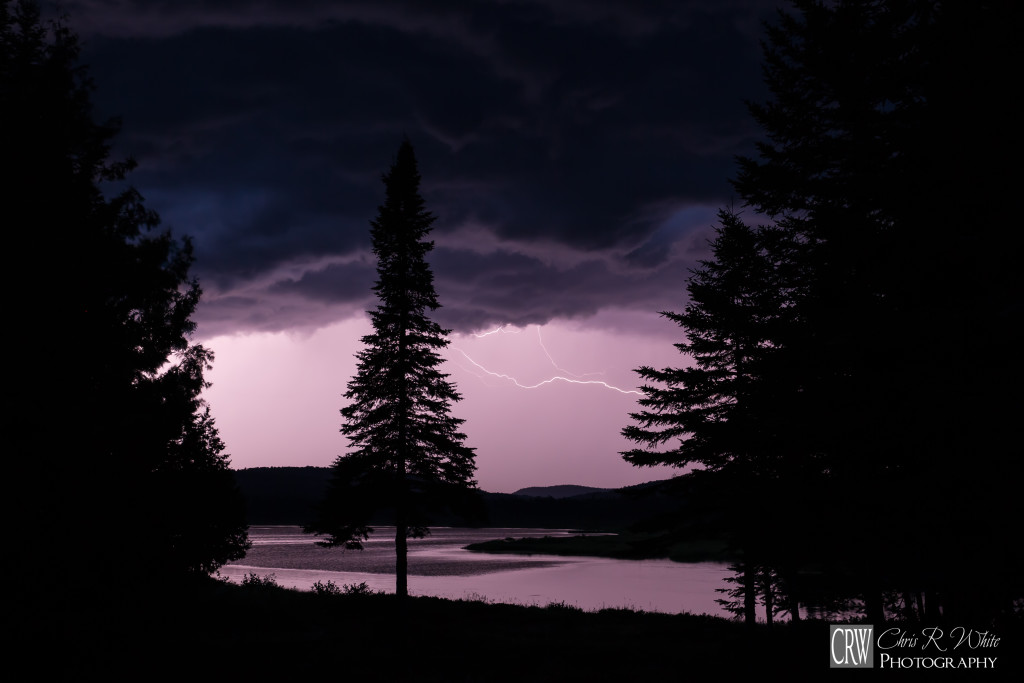 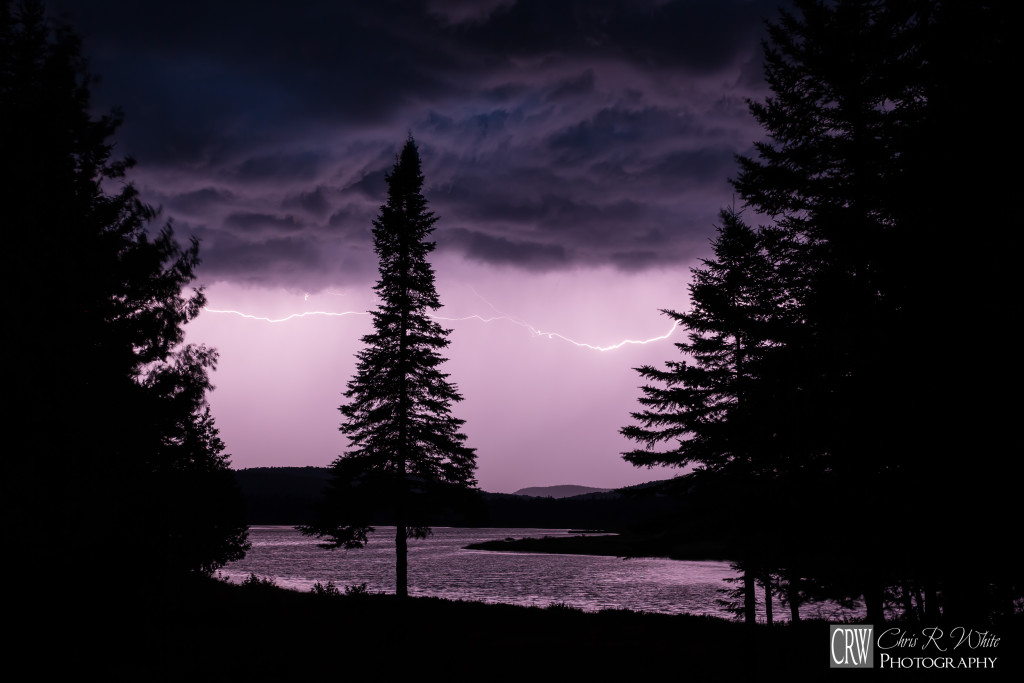 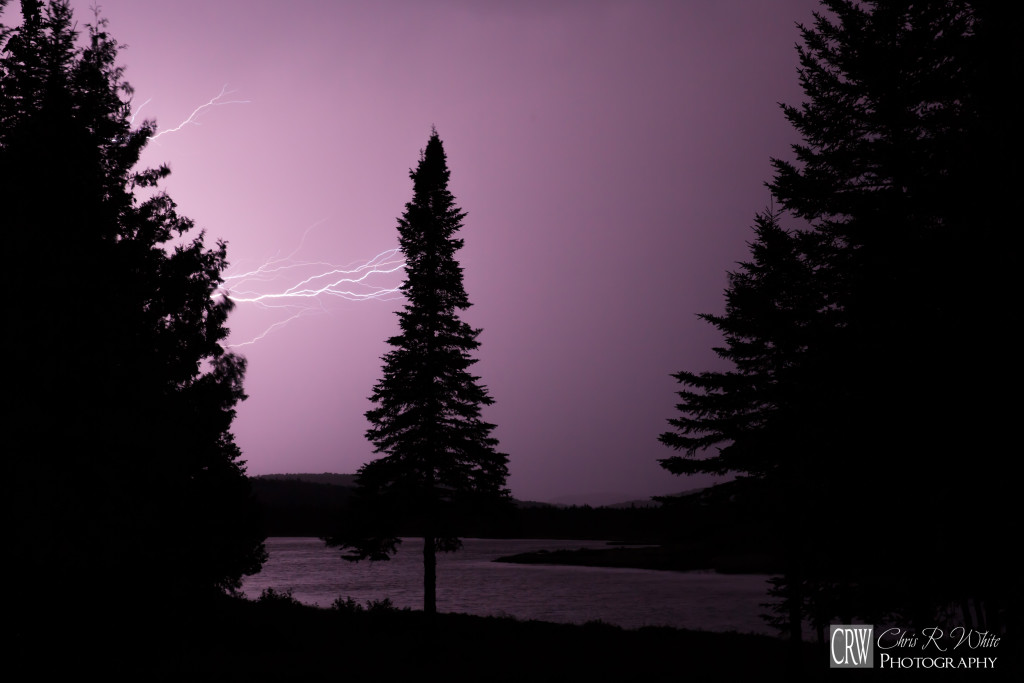 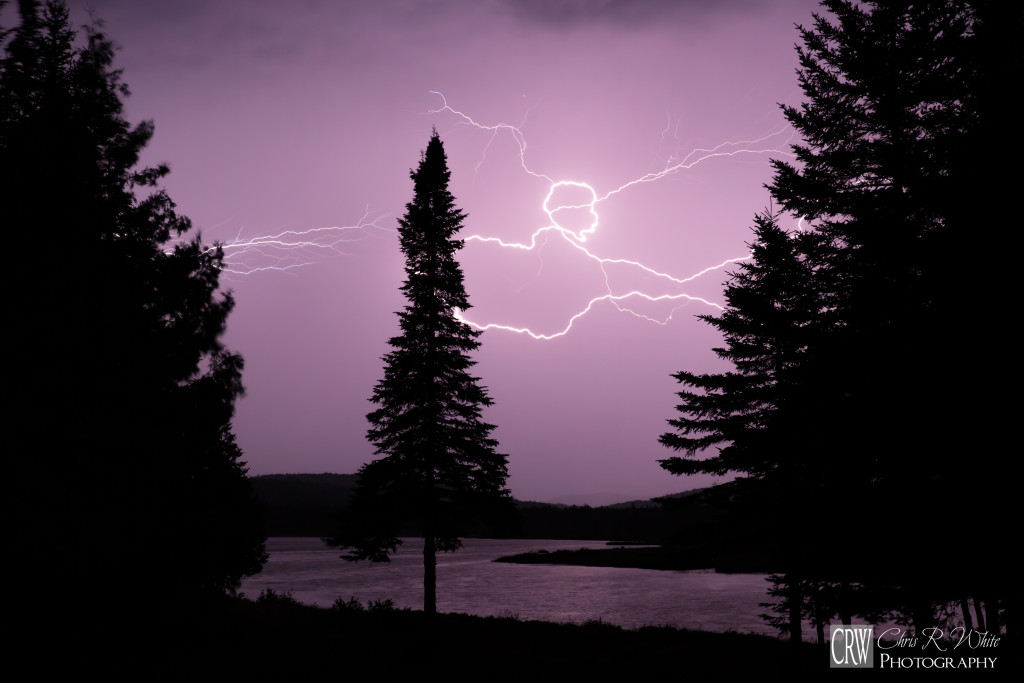 Be sociable and share! If you enjoyed this, please support my site and share.
Tags: Lightning, Storm, Thunder