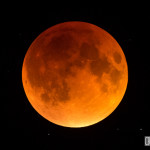 As many of you are aware, last nights total lunar eclipse was a spectacular and extremely rare celestial event.  What made last night’s eclipse particularly unique is that it was the combination of a total eclipse (when the moon is completely eclipsed by the Earth’s shadow as it passes between the sun and the moon), a supermoon (the point in it’s orbit when the moon is closest to the Earth resulting in it’s largest apparent size), and a harvest moon (the full moon closest to the autumnal equinox).  As news agencies the world over have been reporting, this last occurred 33 years ago, and is not forecast to happen again for another 18 years.

While this combination is extremely rare, perhaps even more notable is that the skies here in North Western Vermont were also crystal clear for the duration of the entire eclipse.  In anticipation of this long awaited spectacle, I headed out early with my camera equipment to stake out a location that would afford an unobstructed view of the entire event from start to finish.  The eclipse was forecast to begin at a little after 9pm EST, but I wanted to photograph it during it’s Penumbral stage during which the moon begins to shade slightly as Earth’s shadow begins to approach, so I was set up and ready to go by 7:45pm along the shores of Marble Island near where my In-Laws live.

Sure enough, as if on cue, at a little after 8pm very subtle shading began to spread across the face of the moon.  It was extremely subtle at first, and only noticeable when comparing one image to another every ten minutes.  Once the eclipse began a little after 10, I took a photograph every five minutes throughout the entire partial and full eclipse until the entire event was over at about 12:30am.  I then waited another twenty minutes to complete the series by photographing the ending of the Penumbral eclipse at a little before 1:00am.

In all, I spent over five hours out under the night sky watching the eclipse in it’s entirety.  Perhaps as spectacular as the eclipse itself, was the transformation of the night sky and the landscape around me.  When I arrived, the full moon was very bright and it’s illuminated face drowned out all but the brightest stars in the sky.  It was so bright, that everything around me cast strong shadows and I could clearly see long distances along the shoreline of Lake Champlain.  As the eclipse began and more and more of the moon’s face was cast in shadow, the rest of the sky darkened.  Slowly, unseen stars began to emerge until the heavens appeared as a vast field of glittering diamonds with the milky way clearly showing through.  The world around me was cast in darkness and I could not even see my hand in front of my face.  With the red moon in total eclipse keeping me company, I marveled at the transformation before me.  As the eclipse ended and the moon was slowly illuminated, minute by minute the stars above were chased back into hiding and the the landscape around me became visible until once again it was brightly lit up by the face of the Full Harvest Supermoon.  As if on cue, upon the conclusion of the eclipse, a layer thick high elevation clouds rolled in as if a curtain dropping on the stage of one of mother nature’s most beautiful and dramatic shows. 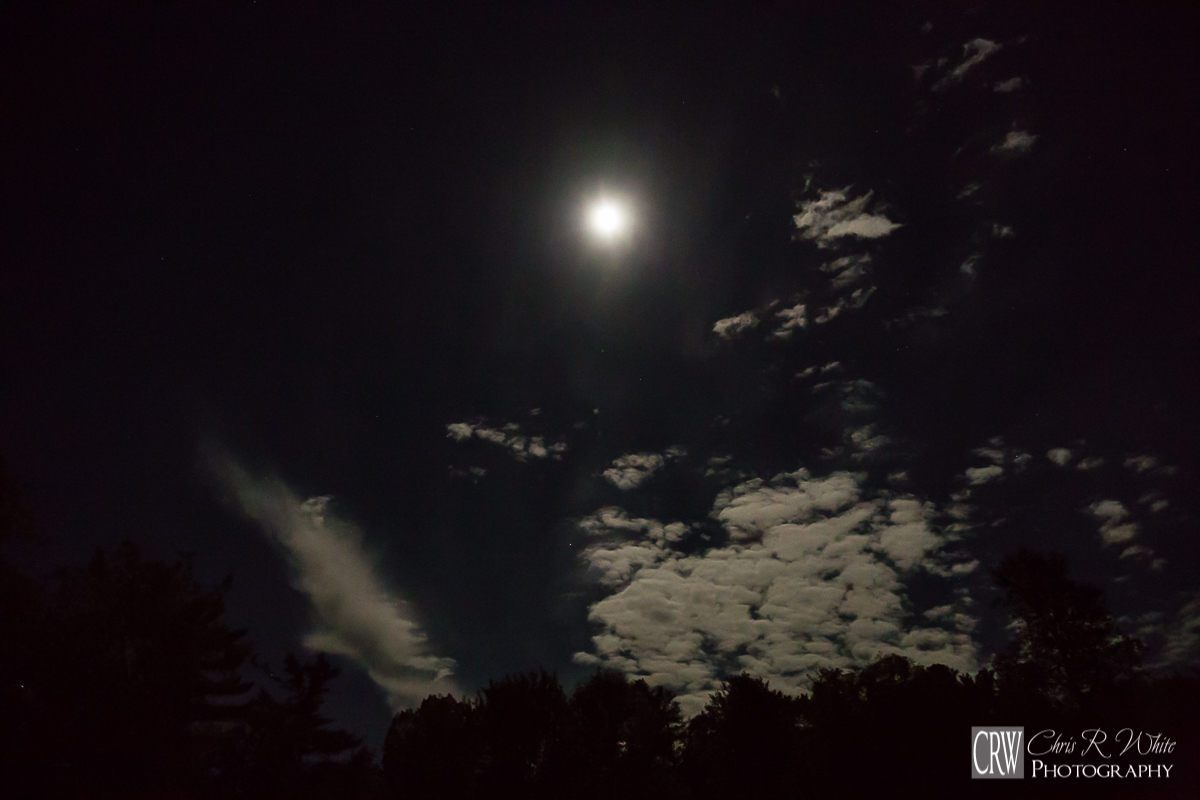 It was an incredible experience to witness the total eclipse of the Harvest Blood Supermoon, from start to finish, and may very well be a once in a lifetime event for me.  While there will be a repeat show in 18 years, who knows if I will be at a location from which to witness the event, and even more critically, if there will be clear skies through which to view.

For a closer view of the moon at each stage of the eclipse: 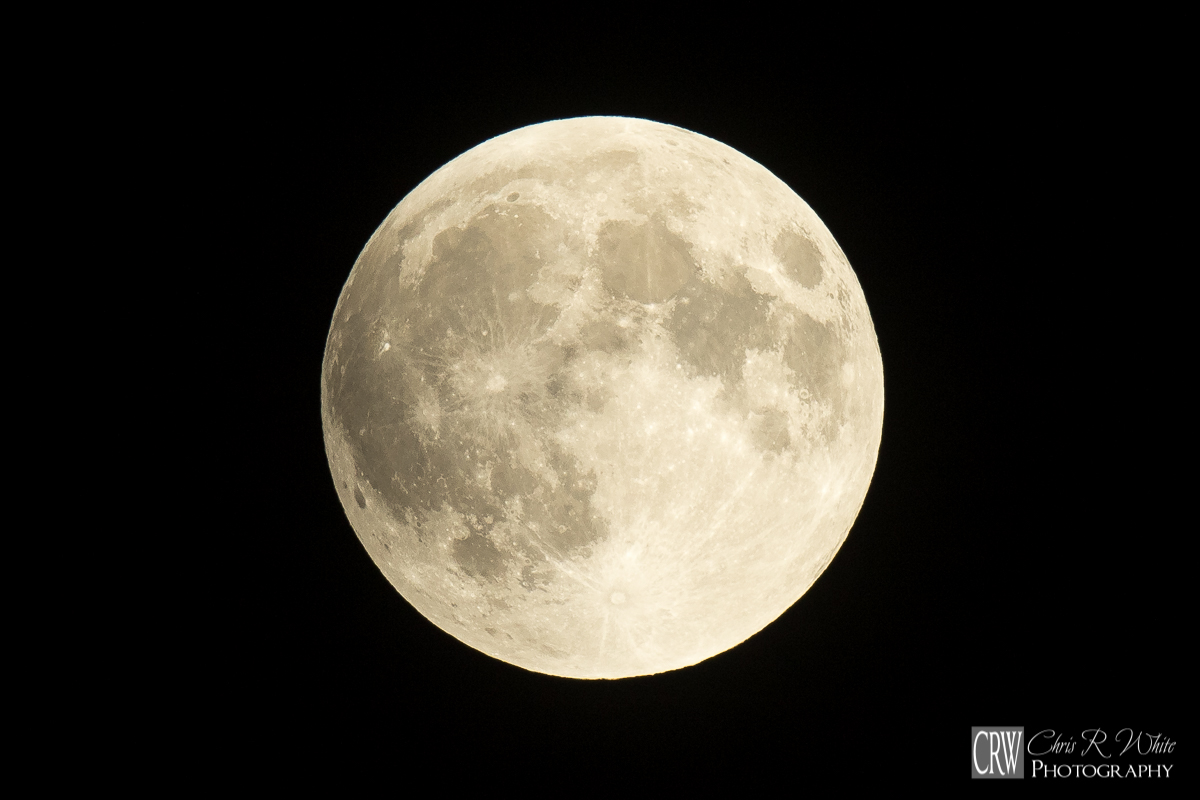 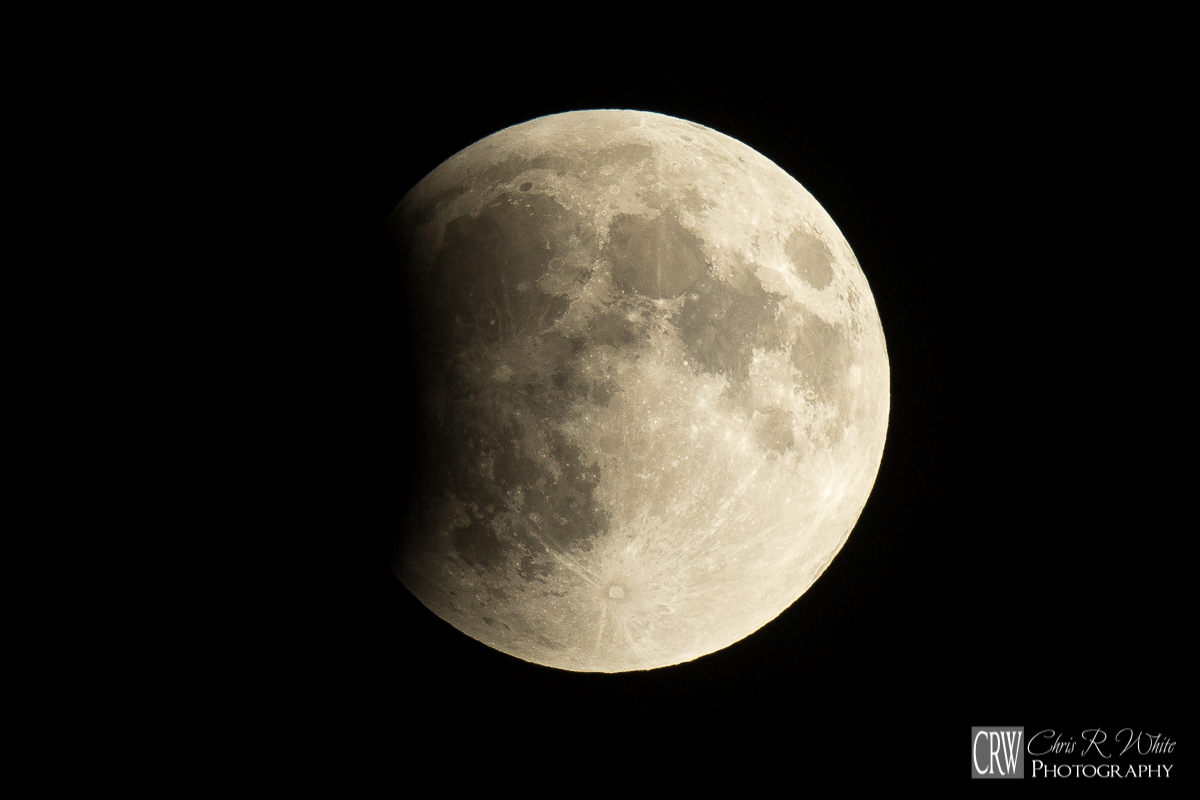 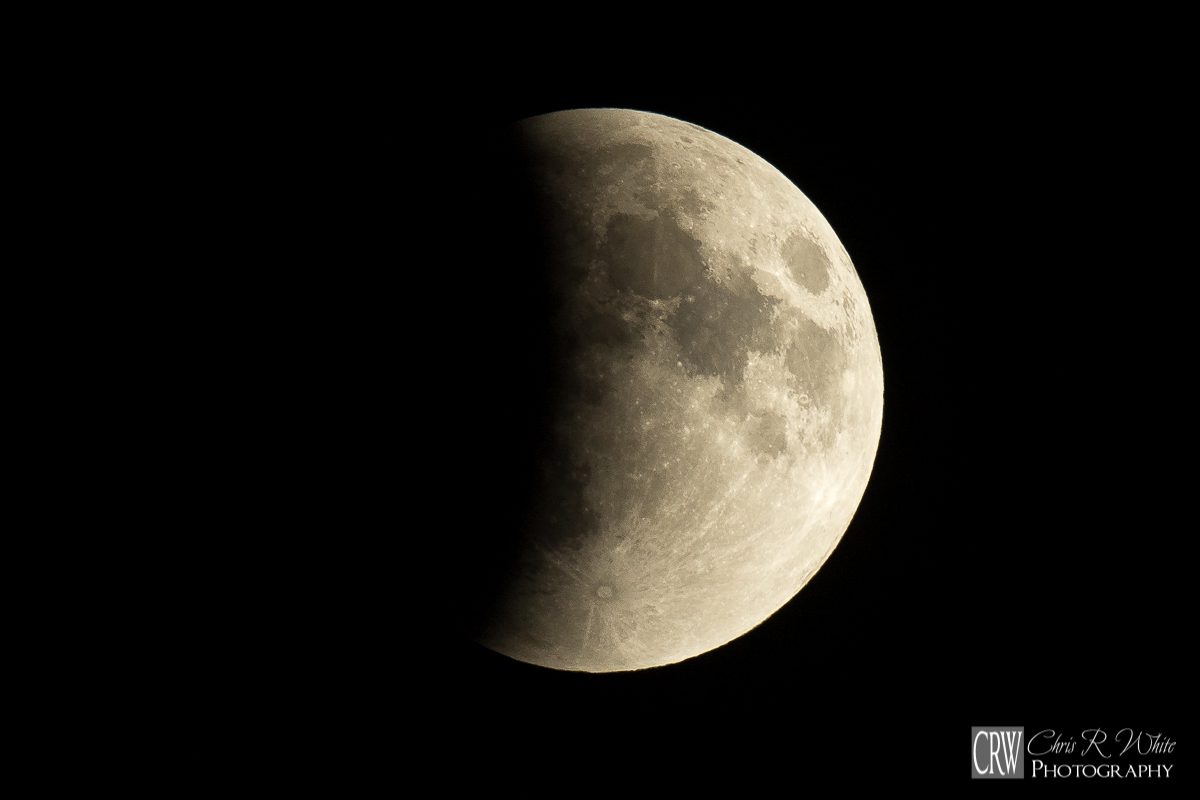 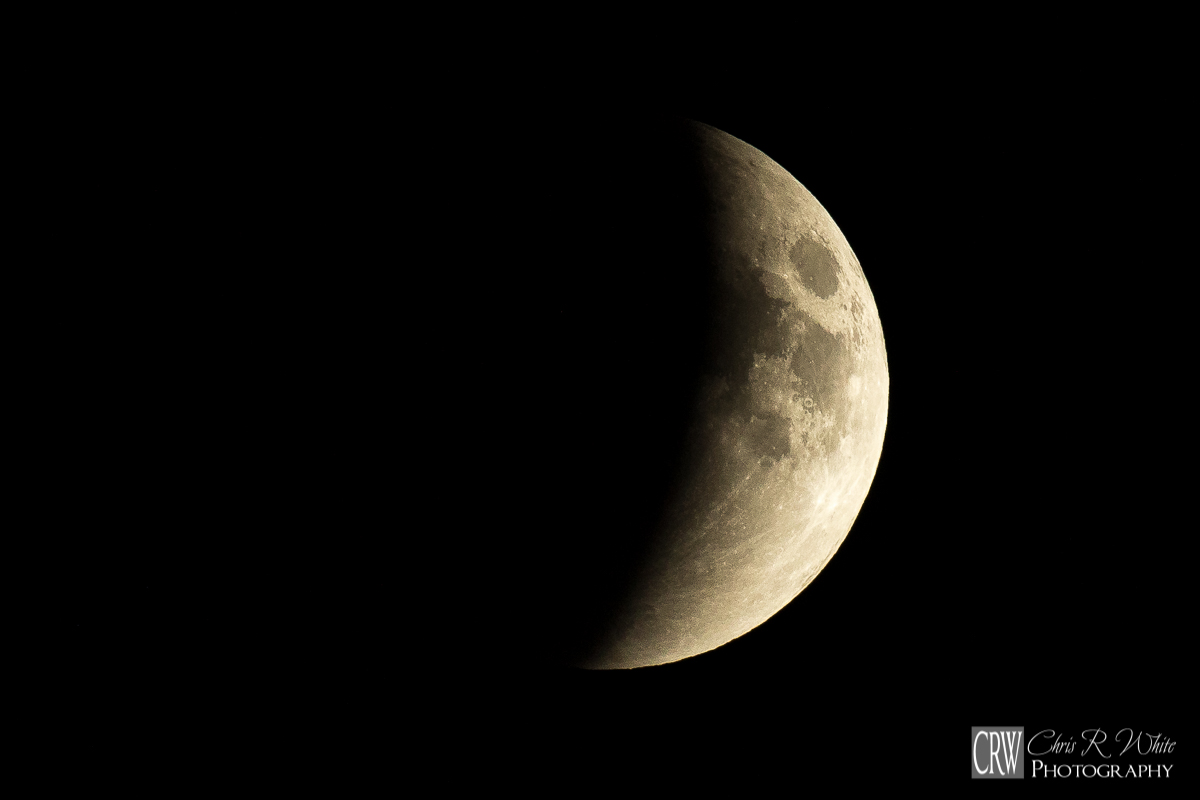 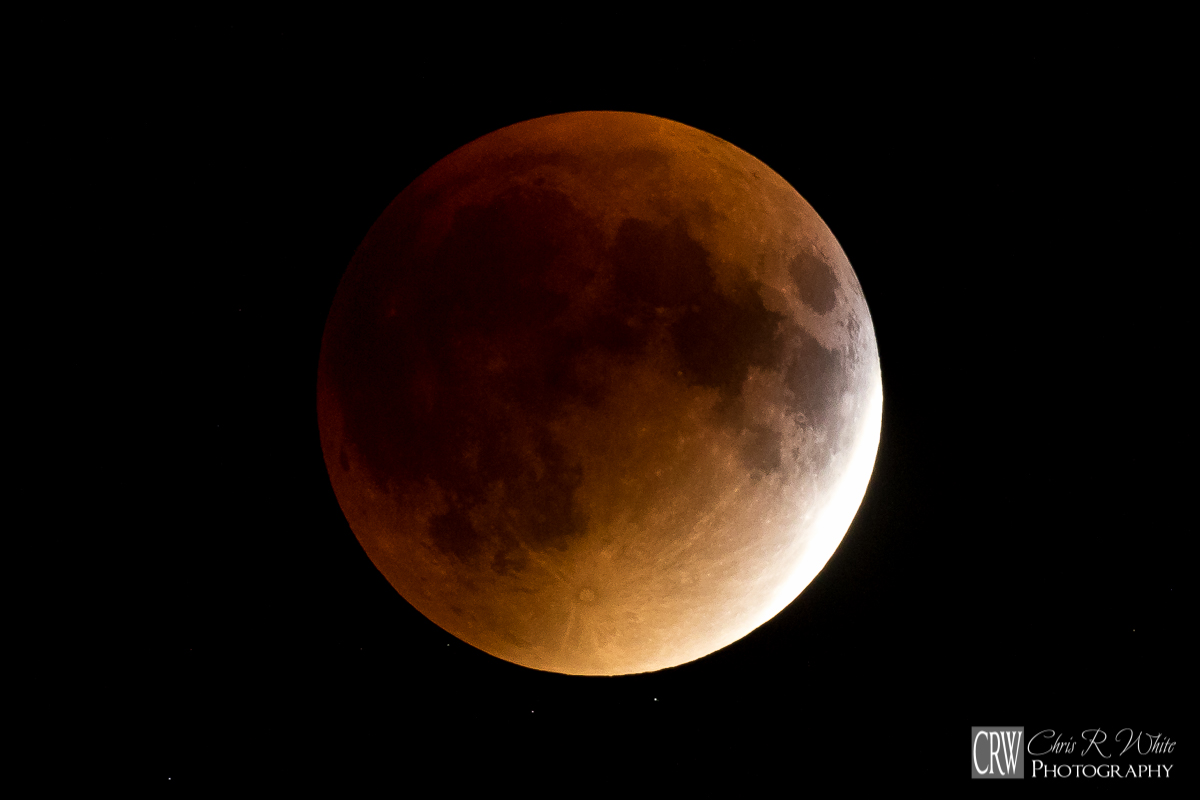 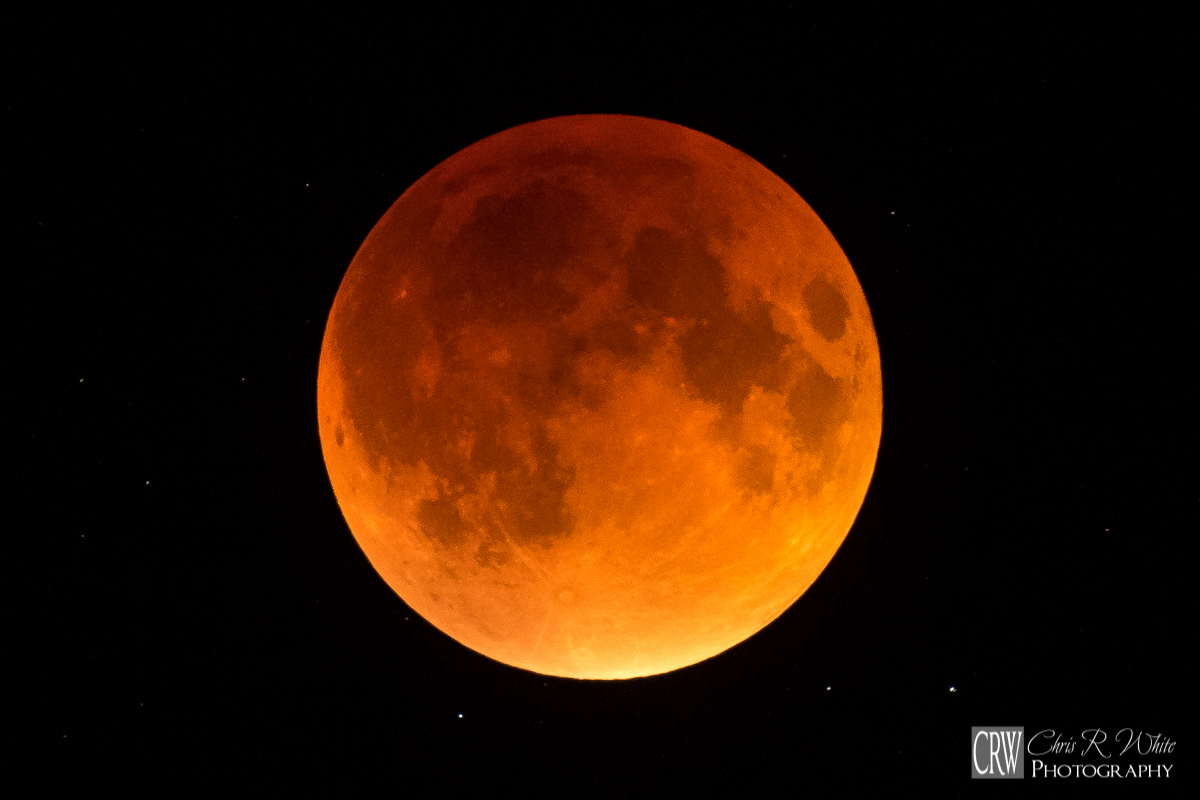 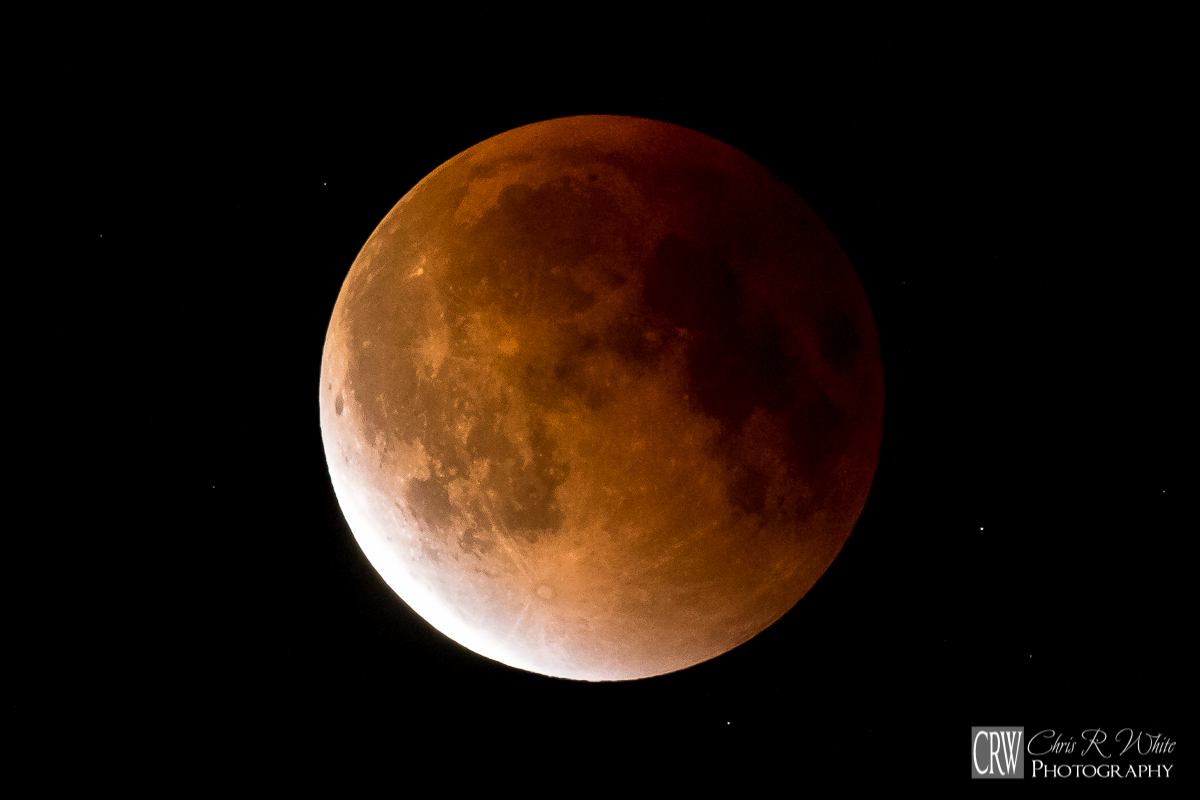 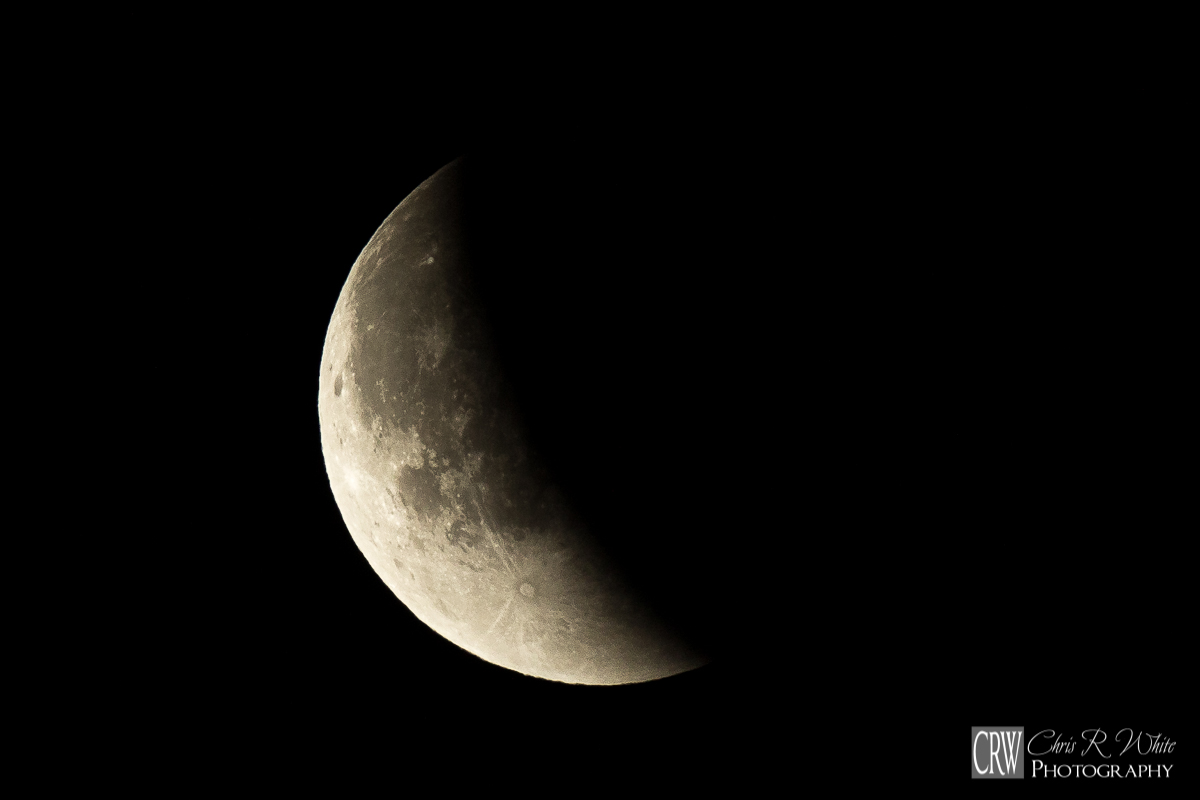 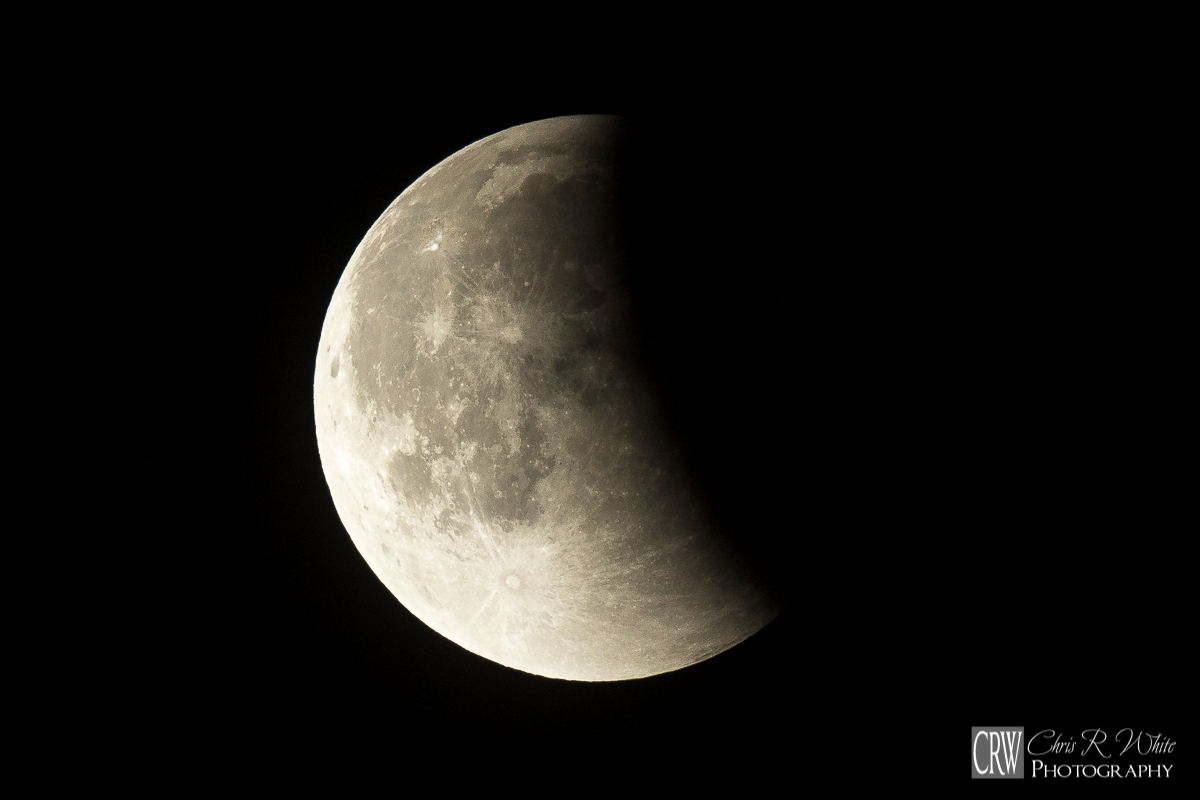 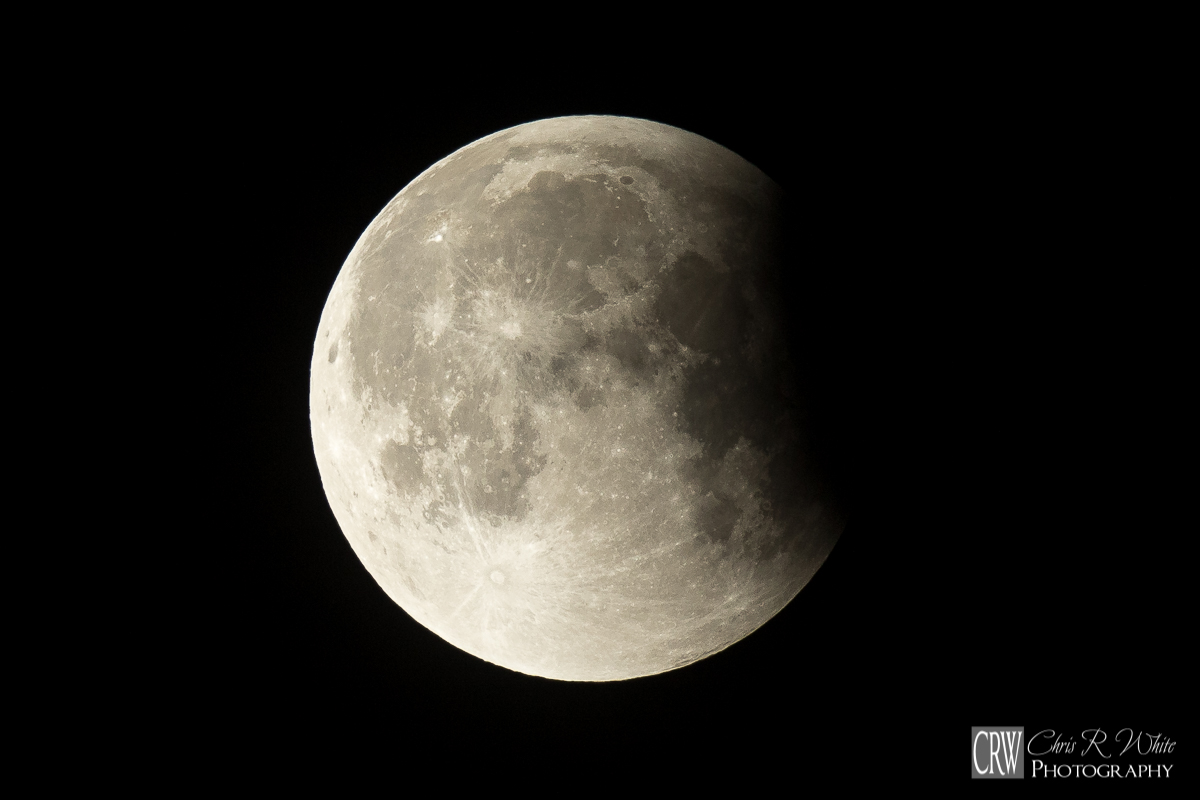 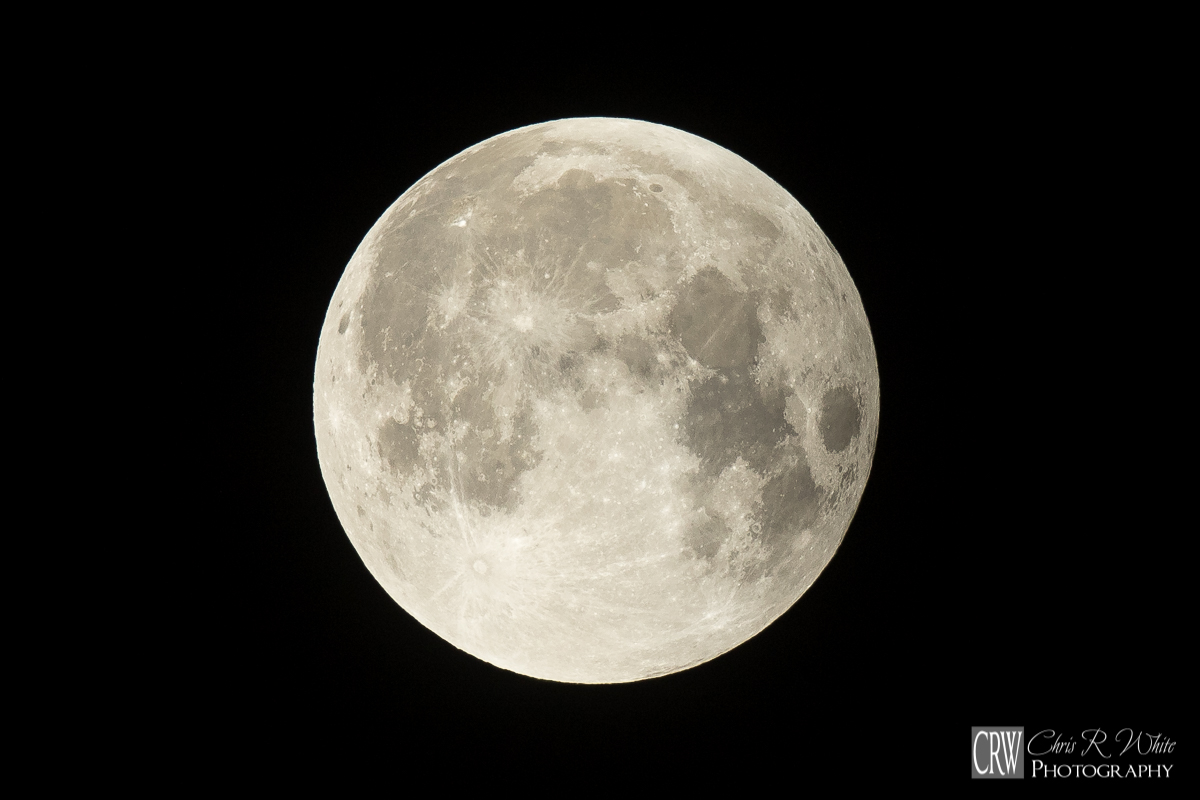